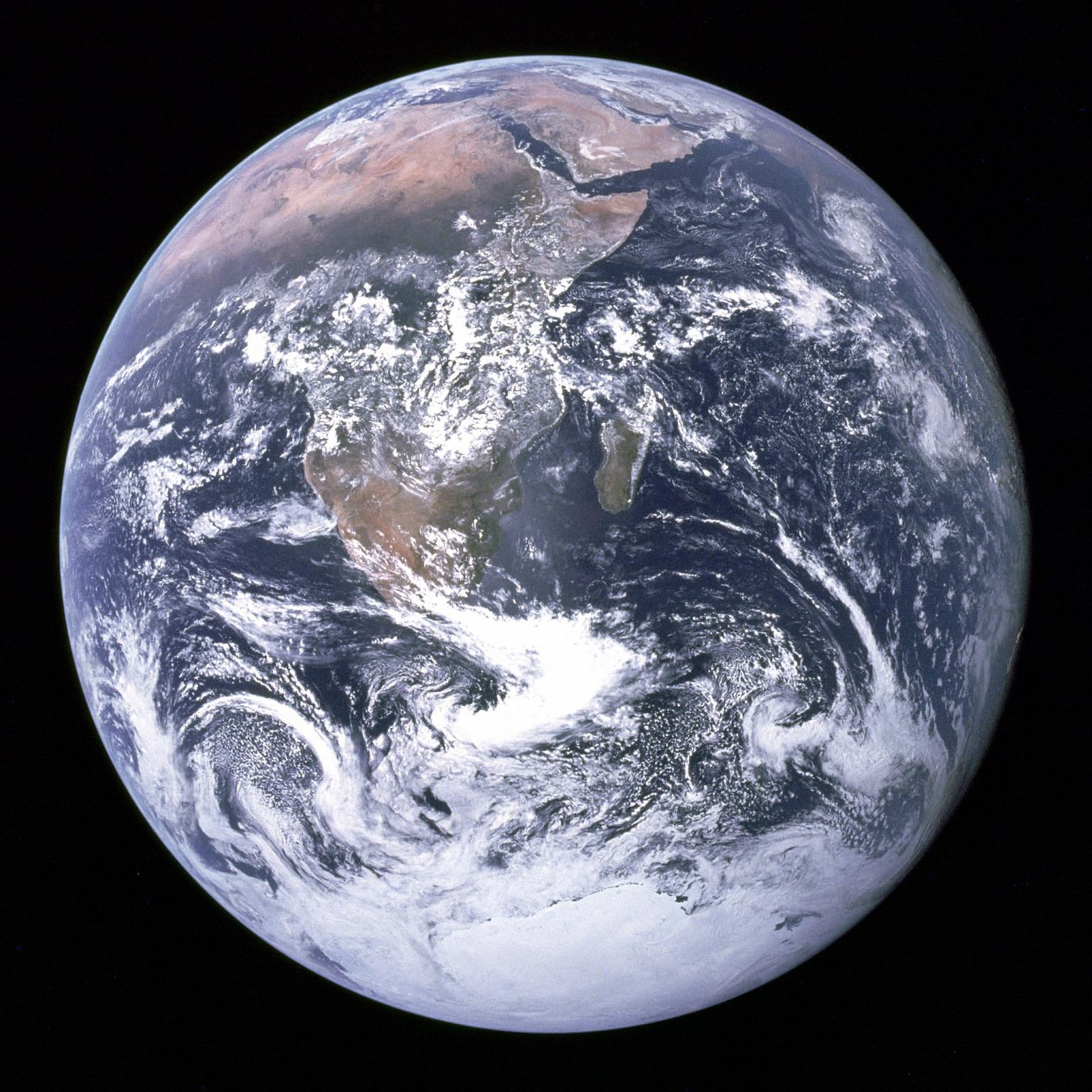 Heritage Reflections and Speculations from a Global Pandemic

Cliff Hague, past president of RTPI, and Emeritus Professor of Planning and Spatial Development at Heriot-Watt University, Edinburgh and Chair of Edinburgh’s civic trust, The Cockburn Association.